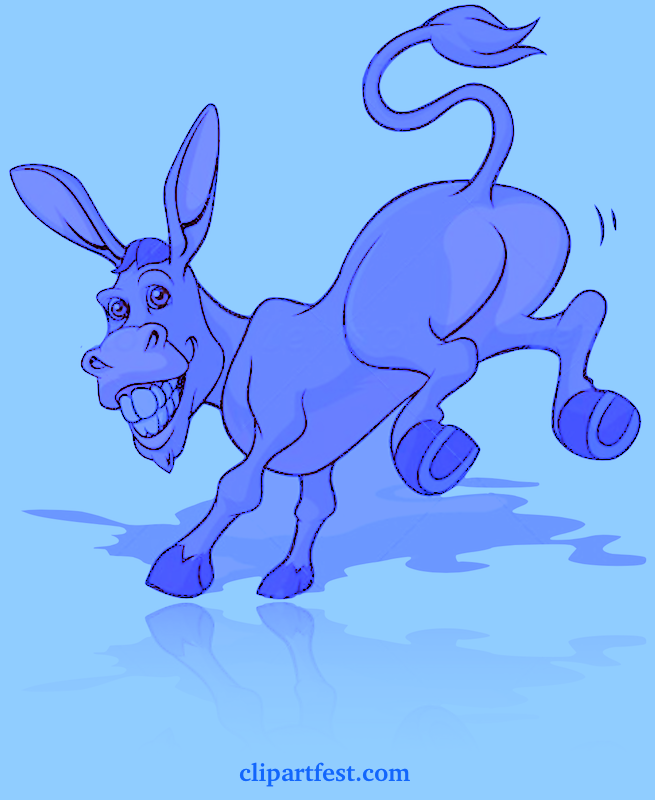 Democrats Must Stop Pointing Fingers And Buck Up!

On February 11, 2017, I listened to a portion of what was said by candidates vying for the DNC Chair position. It disturbed me and I was extremely disappointed at the negative remarks spewing from some of those DNC Chair hopefuls––negativity that was directed toward Hillary Clinton's 2016 campaign and its messaging. Whether or not her name was mentioned the references to her run were apparent. What was not apparent, and what I did not hear was anyone speaking up on her behalf or any mention of the fact that Hillary’s campaign and her message was indeed on par with democratic values and very progressive. And despite what Donald Trump and others claimed after the 2016 election, Hillary’s platform had something for everyone and did include the white working class. What’s more, following the primaries, and in agreement with Bernie Sanders, she pushed her platform even further left in order to be more inclusive to young people even though that strong a radical move meant bearing risk of being labeled a ‘socialist’ which could have cost her republican votes.

In furtherance, I heard no one on the DNC panel mention the fact that Hillary was forced to sacrifice much of her campaigning time on dispelling lies told by Trump and propagandized by the media; or, for that matter, her eloquence toward Sanders when he stayed in the run for nominee two months longer than he should have while turning voters against Hillary with his Super Delegate opposing rhetoric and negativity toward the DNC. No one wants to mention those facts yet all seated on that stage considers themselves leaders.

Because I watched only the second segment of the last panel session and portions here and there on the priors, maybe I missed something, but based on my observations, it can only be doubtful to me that during any given moment did either chair candidate mention or forcefully address the fact that there had been beaucoup lying going on about Hillary’s campaign perpetrated from the Sanders’ camp. I could only wonder if any panel participant, during any given session, mentioned how Sanders' staffers stole Hillary’s voter data at the start of the 2016 primary season thus tossing a sulfur bomb into the race from the get go and never fully took responsibility for that computer hack. I mention this because it is imperative that party members and especially those vying to become leaders need to own everything that happened, learn from everyone's missteps, and stop pointing fingers while continuing to perpetrate falsities regarding Hillary as a person or the way she ran her campaign.

As we should all be aware of by now, during the 2016 run, there was a gross overabundance of negativity and misinformation physically published and verbally broadcast over our airwaves about Hillary showered by too many media outlets and their obvious determination to superimpose on ratcheting up ratings rather than telling the truth about the candidates. This historic showing of media malpractice allowed so-called journalists to ignore the vital role the press plays when it comes to aiding the public in making informed decisions when casting votes on behalf of our democracy. All the while, the Sanders' camp was allowed to ride the media wave, just like the Trump folks did. As with Trump, Sanders was given a free pass on all the raunchy misinformation his people said and did that was formulated to hurt Hillary as well as the Democratic Party while at the same time taking advantage of young impressionable voters.

As a decades-long Democrat, and yes, Hillary supporter, I am positive not to be standing alone on insisting that progressives ditch the copycat mentality that spurs members to hail rightwing talking points toward our own leaders and instead point the arrows in the direction they need to be aimed which is toward the Republicans!!! With that said, party ‘leaders’ need to recognize the fact that true democrats do NOT fair well with candidates claiming to run positive campaigns while at the same time making it quite clear to those paying attention that those claims are what republicans call alternative facts.

One last point to make is that it makes no sense pushing to overhaul a party that does not need to be modified. All the democrats really need to do in moving forward is to strongly emphasize the party's message and buck up!

Feel free to bookmark this site to keep up with new posts, checking back regularly to see catch the additions, and following Kitty@RipItToShreds on Twitter.